Home Family U.S. Could Pay Millions to Families Separated at the Border

The U.S. government is in talks to compensate immigrant families that were separated at the border under the Trump administration. The payments are said to be around $450,000 for each person affected.

The means that most families could be getting roughly $900,000, as families who crossed the border usually include one parent and one child.

More than 5000 children were separated from their parents in 2017 and 2018 due to the “zero tolerance” policy because they illegally crossed the border.  Around 1000 of these children are yet to be reunited with their parents and lawyers are demanding compensation for the lasting psychological trauma the government subjected them to.

“No amount of money can compensate for the amount of pain and suffering these parents and children endured under this unconscionable and unprecedented policy,” said Trina Realmuto, executive director of the National Immigration Litigation Alliance.

On the other hand, Republicans have criticized the reported proposal to pay hundreds of thousands of dollars to separated families. South Carolina Senator Lindsey Graham and Donald Trump Jr both took to Twitter to express their discontent and outrage with the proposal.

Attorneys for the affected families are also trying to have the deported parents return to the United States with permanent legal status. The American Civil Liberties Union (ACLU) has also filed lawsuits against the government claiming that the zero-tolerance policy has had severe mental health effects on the parents and children.

Long Working Hours Responsible for 745,000 People a Year, Says the WHO 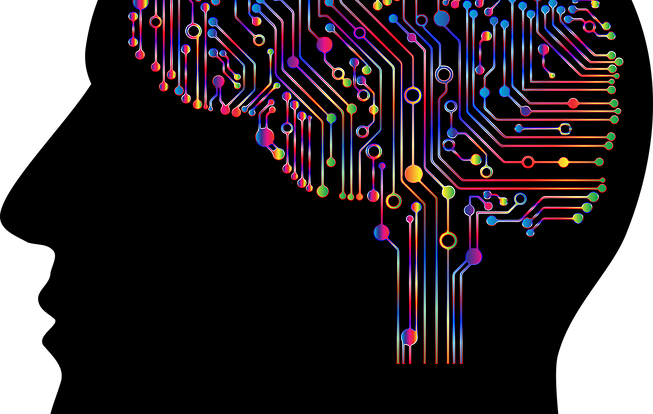 Fuller House: Netflix Has Already Decided Its Fate and We’re Not Ready