Valorant Act Three is closer to a release date since the Valorant Act Two event will be ending soon. Therefore, the rank of matchmaking is also ending. Players have time to collect the exclusive battle pass items until October 13, 2020. However, if you don’t manage to complete the Act Two tasks, you can resume once Act Three rolls out. This way, no player is left behind.

The idea is to finish all the missions in one Act. By completing all missions, the player will level up nicely, and on top of that, receive fantastic rewards, such as exclusive skins. Of course, having the opportunity to complete the tasks even after the Act expired is great for those who may want a second chance. However, the second time, things will be a bit different; there will be no queueing after.

Until developers are releasing the upcoming Valorant Act Three, ranked matchmaking might take a break. Unfortunately, there is no official information regarding the release date yet. However, we do hope the waiting will be short.

Riot Games already hints at the upcoming Act, hyping the players. The game developer shared an image on their official Twitter account teasing at the next Act. However, the image makes no sense at the first glimpse, but the caption “Decode this” made fans look more closely. And we all know how devoted fans can be. Therefore, decoding the secret message was soon discovered.

According to some fans, the image speaks about something cold and forgotten. Therefore, speculations started to surface the internet, featuring all sorts of possible ideas. One of them is that Act Three will come with a new game map. However, it is very unlikely since Riot made it clear: one map per episode.

Others believe Riot will introduce a new agent, which is a more plausible idea. The supposed agent could have the ability to ice things or at least slow its opponents down. Although we don’t know many details about the Valorant Act Three, leaks might surface soon. 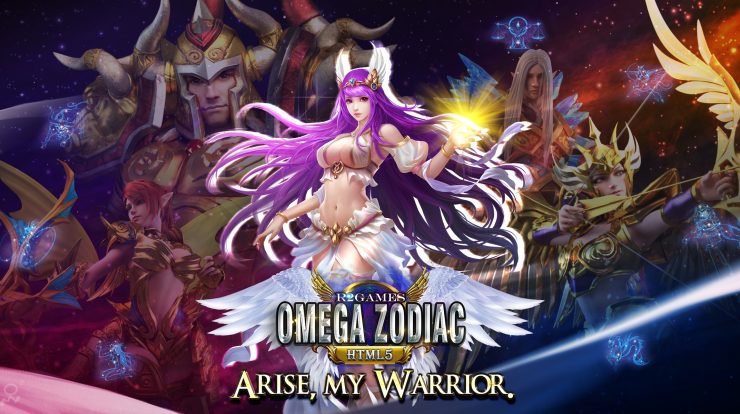 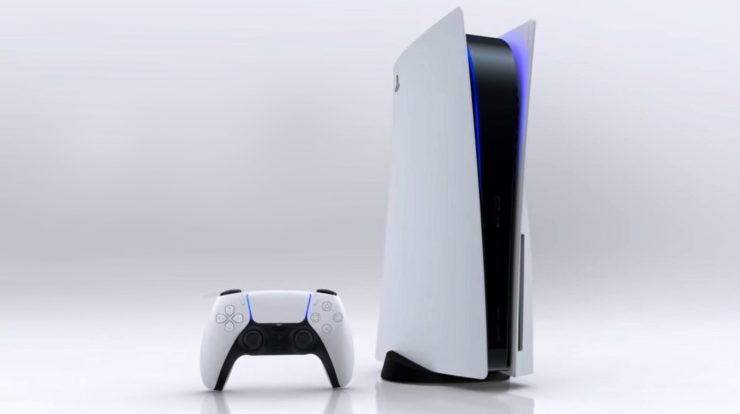